Remaining flexible for the long term 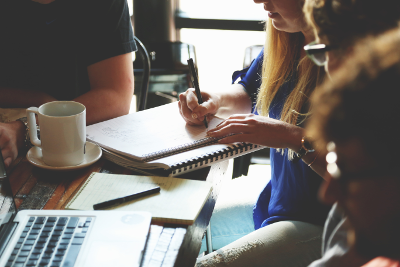 Operating worldwide, we have been building scenarios and have used futures and strategy methods for 15 years. By now we are recognised leaders in this field. We work across the globe and in particular on complex and multistakeholder projects. Scenario Development is composed of a Team of Partners and Associates, bringing you decades of real-life, hands-on experience in the areas below.

We at Scenario Development have consistently contributed  to developing sustainable solutions for the world of tomorrow. By using scenarios and structural thinking in formulating our decisions we can reach knowledgeable answers to difficult questions. Scenarios and structural thinking are at times considered an innovative and/or additional solution but are often not part of the prevailing course of action. Can we afford not to look at what the consequence of our choices will mean in the future? Fundamental to scenarios, and most complex challenges, are a firm understanding of "how things work". Systems analysis, identification of how elements are interrelated to contribute to problems - and solutions - is one of the crucial components of good analysis. Sound analysis is the basis of good scenarios. Whether your activity requires a fresh outlook, whether you want to challenge your thinking, or whether you want to use scenarios, SD work with you to help you achieve them.

The edited book, “Rwanda Fast Forward: Social, Economic, Military and Reconciliation Prospects”, published through Palgrave Macmillan, examines the vision and achievements as well as the uncertainties of the new Rwanda, particularly in key sectors. The book is aimed at explaining and clarifying, offering insight and analysis across several disciplines, to contribute and shape dialogue about the country's outlooks, and to provide a forward-looking volume.

Members of Scenario Development have published “Now is the time to focus on Rwanda” in the April 2010 edition of This Is Africa, a Financial Timesquarterly publication. The article sets out the rationale to front-end an inquisitive approach to explore the outlook of well-performing countries. A crucial question is whether it is “good planning and policy to only focus on emergencies?” Also, “As a species we tend to discount the future and the risks it holds in stock; the discount rate is even greater if the present looks good and when all partners collaborate. This discount fallacy needs to be addressed in order to ensure that the optimistic goals follow”.

Find our contributions to current debates and insights in the Financial Times. * Waiting for the Plan As to fail * Government stance less than consistent * Respond to AIDS on all fronts * Put a stop to 'outsourcing of education'

SustainAbility, the think-tank that seeks solutions to social and environmental challenges that deliver long term value, has recently launched its 20th anniversary publication: "Raising our Game". Scenario Development has assisted sustainability to conceptualise the scenarios, and "helped in preparing the ground for the subsequent jump to the four scenarios outlined" in the report.

SD staff were central to the Scenarios Team of the UNAIDS project "AIDS in Africa: Three Scenarios to 2025". This was a seminal set of scenarios as it influenced deeply the global position of key organisations involved in the fight against HIV and AIDS. In retrospect, the most optimistic of the three scenarios - "Times of Transition" - was adopted and pushed for. Other scnarios included "Traps and Legacies" and "Tough Choices". The scenarios were launched in March, 2005.

Read the financial publication to which SD have contributed, in collaboration with F&C Asset Management and UBS: "HIV/AIDS Beyond Africa: Managing the Financial Impacts". "This study does not underestimate the extent of the human tragedy relating to HIV/AIDS. Instead, it seeks to focus on the specific effects of the disease on financial markets. While the authors recognise that many companies are tackling HIV/AIDS out of their wish to do the right thing for their employees, this report concentrates on the financial consequences associated with this action"

Transatlantic Partners Against AIDS (TPAA is the Russia-based sister organisation of the Global Business Coalition on HIV/AIDS, TB and Malaria GBC) have convened a Leaders' Forum to explore the role of Partnerships for health. SD were commissioned to design and conduct a scenario building exercise that is relevant for partnerships in emerging economies. This GBC report ("A Global Consensus on Partnership") highlights some of the scenarios work, and in particular the four scenarios: 1: "Uncontrolled Epidemics"; 2: "President's Plan"; 3: "Global Warning" and 4: "Survival of the Fittest".

Partners of Scenario Development have co-authored the Technical Consultation on Children Affected by HIV and AIDS: Universal Access to Prevention, Treatment and Care. The 3rd Global Partners' Forum on Children affected by HIV and AIDS was, for the first time, preceded by a technical consultation. This is the report of the consultation that brought together 130 representatives from academia, civil society, national governments, donors and the UN. The report makes detailed recommendations under the headings of six key interventions which were taken forward by the Inter-Agency Task Team on Children Affected by HIV/AIDS. 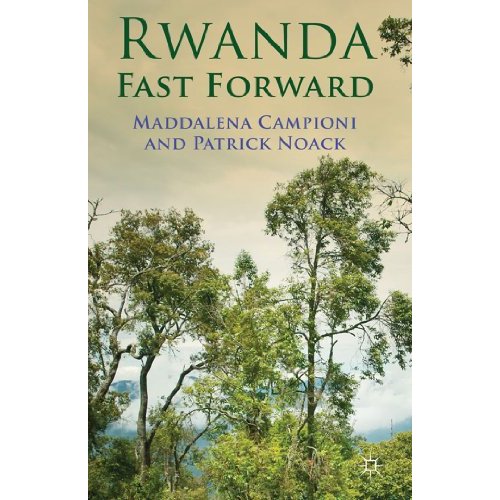 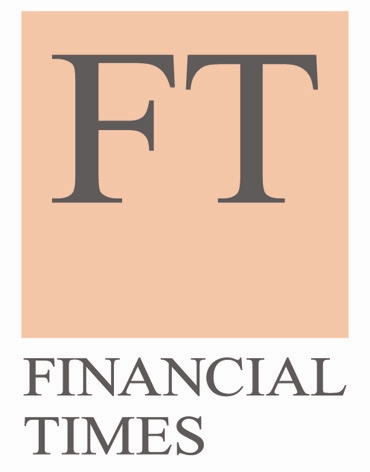 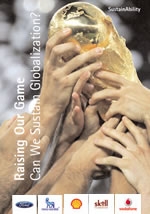 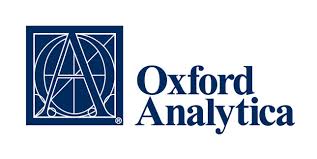 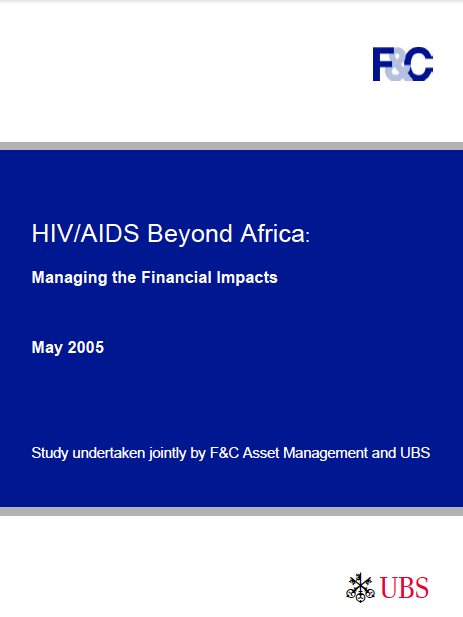 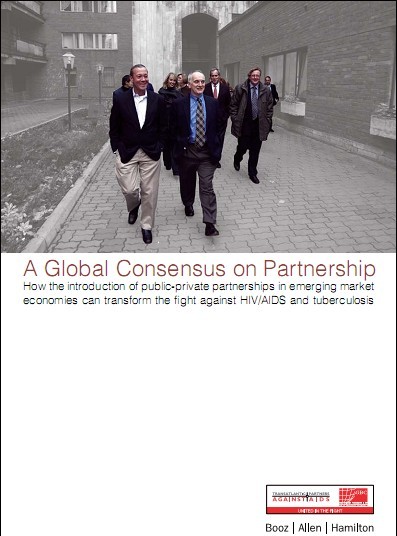 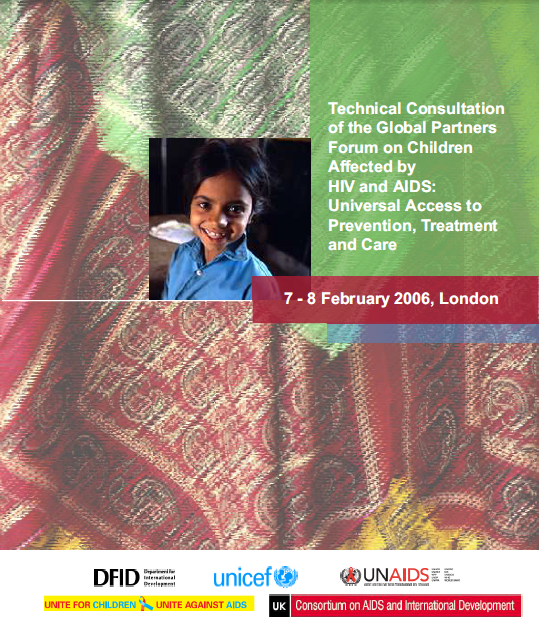